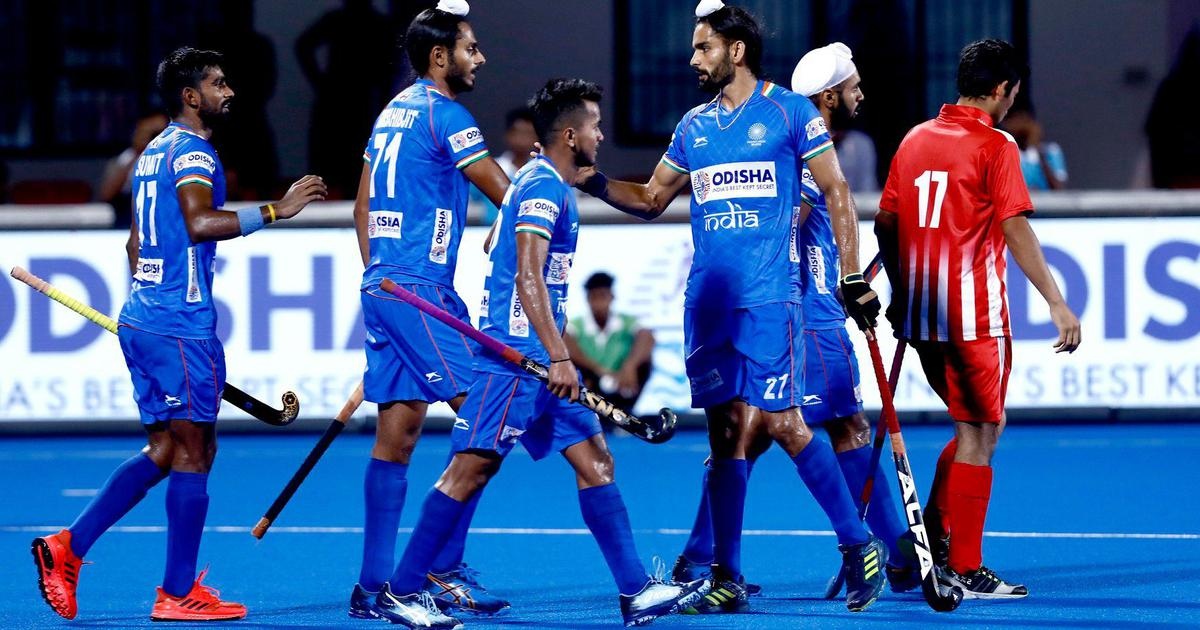 Dhaka: India, a defending champion and Olympic bronze medalist lost 3-5 to Japan in the second semi-final of the AFC Champions Cup men's hockey tournament on Tuesday.

Japan was very different on Tuesday as they played Manpreet Singh's winger from the start.

The Indians were nowhere near their final performance in the match against Japan, as their defense collapsed under relentless pressure from the lower-ranked opponent from the start of the match.

This was in stark contrast to India's performance in their last game against Japan, where the Olympic medalists never recovered from their first goals.

Japan led 2-0 in the first two minutes and it looks like the Indians took a hit and played hockey after that.

India and Japan met 18 times, the host country won 16 matches, while Japan won once and ended in a draw.

Japan will now face South Korea at the summit, while India will again face Pakistan in the bronze medal match on Wednesday.

The tournament ended in a hostile climax for India after they topped the Round Robin stages with an undefeated record.

In the second semifinal of the day, South Korea beat Pakistan 6-5 in a thrilling clash.

The Indians were supposed to enter the game with confidence after their last quarterfinal game, but the scene was quite different on Tuesday.

It was the Japanese who attacked from the beginning and took full control of the first quarter.

Japan's dominance can be measured by the fact that it scored six penalties in the first six minutes, two of which were goals. He was awarded a penalty for the first time in the first minute, which resulted in a penalty and Yamada did not miss a penalty. 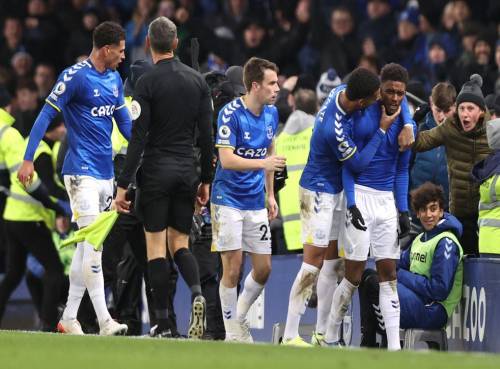 The Asian Games gold medalists continued to pressure the Indian defense, scoring five more corner kicks in a minute and a half, one of which resulted in another goal from Raiki Fujishima.

Japan completely dominated the first 15 minutes as they launched attack after attack at the Indian goal to surprise the Olympic bronze medalists.

It was a completely disappointing performance from India as they failed to score a single goal in the first 15 minutes.

Prepared by captain Manpreet Singh and Dilpreet Singh, losing by two goals, the Indians came out more objectively in the second quarter and reduced the gap in the 17th minute with a field goal from Hardik.

India kept pushing and got their first penalty in the 19th minute, but Japanese goalkeeper Neelam Sanjeev Ziss saved.

But Japan did not hold back and relied on their swift counterattacks, which trapped the Indian defense several times during the match.

From one of these counterattacks, Japan got another penalty that was missed by India's teacher Krishna Bahadur Pathak and this time Kirishita got up and opened his breath to advance 3-1.

After swapping ends, Japan again surprised India when Kwabe fired an impromptu shot at the open goal and the Indian defense stopped believing they were taking a penalty. But the referee seized the opportunity.

After trailing 2-5, India was chasing goals and soon received two more penalties, but both missed.

With just over a minute to go, India secured their fifth penalty, and this time Hardik scored his second goal of the day from another.

The captain of India, Manpreet Singh, was very upset with the result.
He said: "It is not the result we wanted. We were a bit lazy at the beginning, we lost two opening goals. The biggest lesson for us is that we cannot underestimate any team, we have to prepare for tomorrow's game. We need to stay."