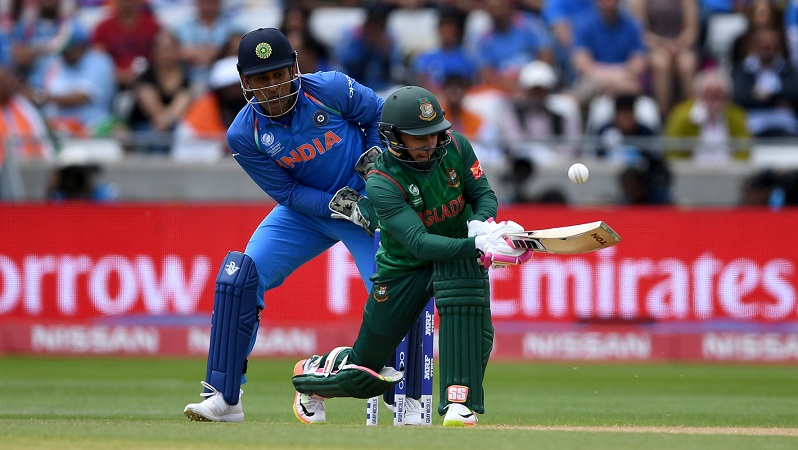 The Bangladesh tour of India, 2019 will be going as per the schedule after the Bangladesh cricketer called off their strike as the authorities had agreed to meet most of their demands. The 11 point demands of the cricketers include a pay hike for the first-class players.

The Test and Twenty20 captain of the Bangladesh cricket teamShakib al Hasanhad played a key role in the strike. He said that "The BCB's (Bangladesh Cricket Board) president and directors, heard our demands and assured us that they will meet them at the earliest possible time." The BCB was afraid that this strike would jeopardize Bangladesh's profitable tour of India where the Bangladesh team will be playing three T20I and two Test matches starting next month.

On the BCB's assurance, the first-class players of Bangladesh will start to play from Saturday and the National Team players will be joining the camp for the India Tour on 25th October 2019, Captain Shakib said.

"Apart from two demands of the team, we have accepted all nine demands," said the BCB President Nazmul Hassan said.

Mustafizur Rahman Khan, the Supreme Court Lawyer had read out the demands of the players on their behalf at a press conference. These demands also included a 'feasible wage' for the female cricketers of Bangladesh. He also said that such arrangements will also be made where the players will be given a fair share of the revenue that the BCB generates, this is after all the revenue that is made through the performance of the cricketers.

The national and the first-class players of the Bangladesh cricket team had announced the strike in order to get their demands of better pay and benefits accepted. This made it doubtful that the country will go ahead with it's India tour.

The captain Shakib, as well as all the star players of the team, joined the strike. As per the players, the BCB is the richest sports body of the country and is not rightfully sharing its revenue. The plan to strike was announced by the country's top players namely, the captain Shakib Al Hasan, Mahmudullah and Mushfiqur Rahim at a press conference held at Dhaka. About 50 players took part in the protest against the Board.

Tony Irish, the Executive Chairman of the Federation of International Cricketers' Association, had praised the players for standing together to get their fair demands secured, as per a statement.

The Schedule of the Bangladesh tour of India, 2019