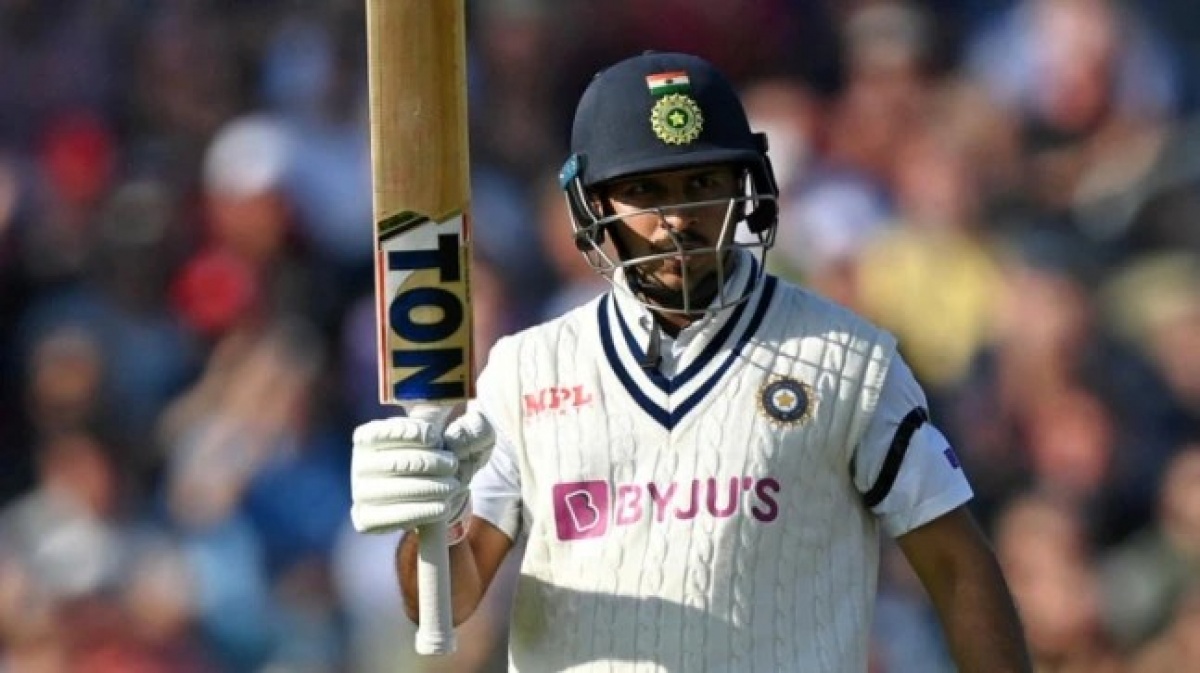 Shardul Thakur came on the counterattack on Thursday as he helped India advance to a respectable first innings total on Day 1 of 4 Test against England at the Oval. Shardul hit 57 of just 36 balls while stitching up 63 runs on just 48 balls with tail-ender Umesh Yadav after the top Indian batsman failed to make runs.

Shardul Thakur reached fifty with his 3rd six, pulling Chris Woakes to the mid-wicket stand. Shardul celebrated his second test with a lot of swagger as he waved his bat to the dressing room and players stood up to applaud his brave effort.

50 runs in 31 balls, Shardul Thakur broke Ian Botham's record for the fastest fifty in England. Botham had reached the historic milestone with 32 balls in 1986 at the Oval. Notably, this was also India's second fastest 50 in a test match.

Kapil Dev holds the record for the fastest fifty by an Indian batsman. He had hit 30 balls 50 against Pakistan in Karachi in 1982. 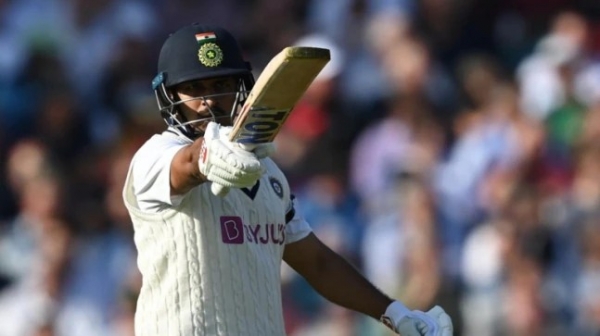 Shardul Thakur went after everyone after the tea break and was hitting them hard. He made England pacers feel unsure of their length, as he drove with ease and go on back foot to punish shorter deliveries.

Thakur hit 7 boundaries and 3 sixes while attacking England pacemakers. He made fun of the midfielder because he constantly kept finding the boundaries after clearing the player into the ring.

Joe Root cut a frustrated figure as Shardul and Umesh expand the total of the India's first innings.

Also Read- Afghanistan cricket get green signal to play their 1st Test since Taliban's takeover, to face Australia in November