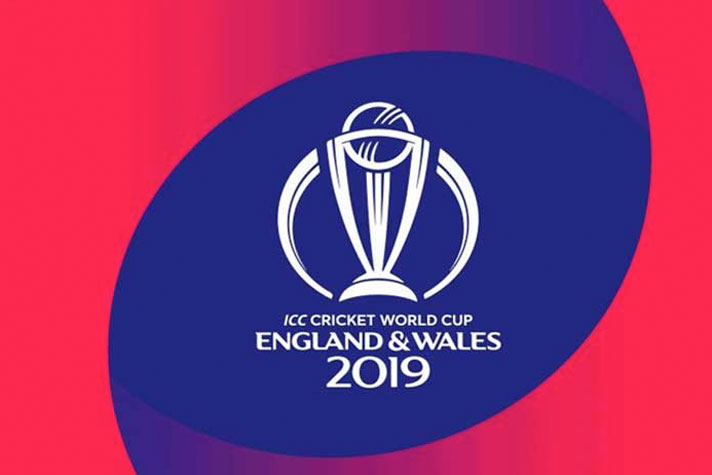 ICC World Cup 2019 Prize Money on offer, past winners and format- Everything to know

Almost billions of cricket lovers are waiting for the ICC World Cup, which is going to be hosted by Wales and England. The enthusiasm among the players and the fans are waiting for the world cup tournament to begin soon. Total ten countries are going to participate with only a single aim to achieve world cup trophy. South Africa, India, England, Australia, Pakistan, Bangladesh, Afghanistan, West Indies, Sri Lanka, and New Zealand are participating in this World Cup tournament.

You must be interested to know about the ICC World Cup Prize Money.  The winner will get a trophy at Lords Stadium with a prize money of $4 million and the runner up teams will be able to win $2 million of the amounts and the losing semi-finalists going to win the amount of $800,000 at the end of the tournament which will be played at 11 venues. The cricket has really changed after 1975 when ICC began a marquee event. The ICC World Cup 1975 was held in England when there were eight teams participating in it and the winning team was West Indies.

Not only the teams play for prize money, but this tournament is a lot more than just about prize money.   It is about creating history and getting famous in the whole world.  A team which will win this World Cup can make its country really proud.  So, prize money is crucial when someone wins a tournament, but it is not the only thing for which teams are competing with each other.

All teams are preparing hard to win the trophy

The ten teams who are going to play in the World Cup are working really hard to win the trophy, but the only one can grab this trophy at the last. Australia has always been a strong team every year. India, West Indies, and South African teams have strong players who are looking forward to win this trophy. The ICC World Cup 2019 will be really exciting for the viewers and everyone is waiting for it to begin.

Winning ICC World Cup   2019 trophy isnt easy, but it just depends on the practice of the player's and strategy followed by the team. Almost every team has got talented bowlers and batsman but their dedication and hard work can be seen when they will play on the field.

Past Winners of ICC World Cup

In the World cup 2011, the two Asian teams were in front of each other. India defeated Australia and Pakistan in the quarterfinals and Sri Lanka defeated New Zealand and England. After 1992, the year 2011 was the first time when the Australian team wasnt in the finals. India defeated Sri Lankan team with six wickets and the Captain Dhoni showed his magnificent performance in the match.

In the World Cup 2015, the final face-off was between the teams Australia and New Zealand when Australia won it once again by seven wickets. In the World Cup 2015, Australia became the first team to win the ICC World Cup trophy for the fifth time. As per the last two years, Australia, India, New Zealand, and Sri Lankan teams have shown fantastic performances as they got the chance to come till the finals but this doesnt mean that the other teams arent going to perform amazingly. Almost every team is prepared to win the ICC World Cup Prize Money.

The World Cup is the international tournament. The significance of this tournament makes it necessary for every team to work hard for it. No team is going to make compromises, but will come up with a bang on performances to win ICC World Cup  Prize Money and a lot of respect, fame, and fan following.

Winning World Cup isnt just about winning money, but it is a lot more than that. The team which wins the World Cup is remembered in the history of cricket and thats why all the teams are really excited for the tournament just like their fans.