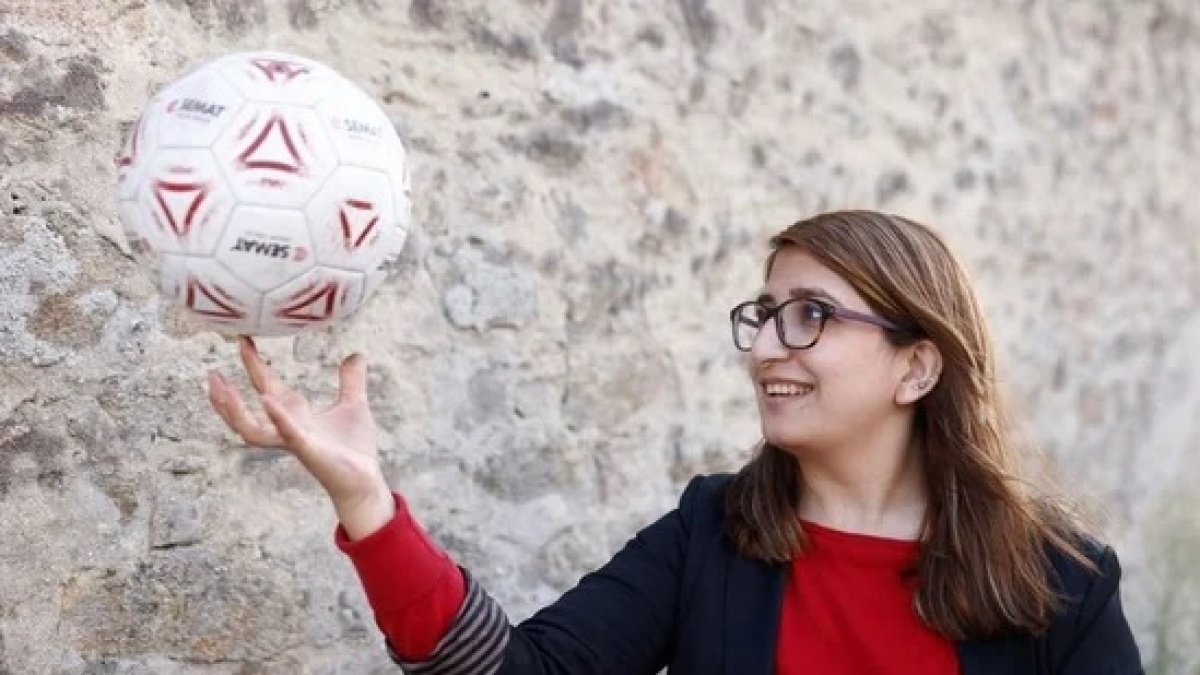 Fanoos Basir a former Afghan soccer player fled her country after the Taliban dramatically capturing the capital city Kabul in August 2021. Despite promises by Taliban representatives that the Women would have more freedom than the last time the Taliban ruled the country, the women of the country were skeptical and unsure of their future.

Fanoos Basir, said that she does not believe in the Taliban and that the Islamist movement will not change its attitude towards women. The Taliban were toppled in the US-led invasion in 2001, but 20 years later they regained power again and were forced out a foreign military mission, prompting the evacuation of tens of thousands of vulnerable Afghans. The last flights departed on Monday.

In 2010, Basir joined a fledgling national soccer team that trained in a dilapidated stadium and began participating in tournaments abroad. However, the national team was disbanded and a large group of players and current staff were evacuated in an Australian military plane.

Khaleda Popal, a former captain of the women's national soccer team who now resides outside Denmark, had urged soccer players on the women's team to burn their certificates, jerseys and medals for fear of attack by the Taliban, who had prohibited sports for women during her previous regime.

Fanoos Basir not only did this, but tried to flee the country with her ailing parents as many as 3 days after the Taliban captured Kabul that on August 15. After several unsuccessful attempts, Basir, with the help of the French embassy, escaped to France.

"Of course, we didn't know the Taliban would come as quickly as they did. Everyone knows what they did 30 years ago. They consider women like zero. They say that everything will change, we will allow women to work but I believe these are all fake face of the Taliban that they are showing to the world. They will never change. They have the same mentality towards women," said Basir. 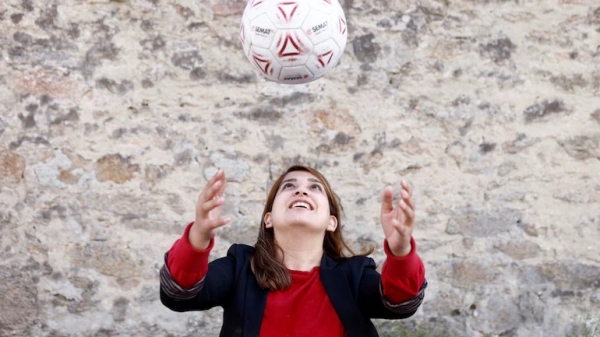 "They still kill people. They have the same ideas and the same attitude towards women. Even if they let us work, we should be accompanied by our brother or father. So, it's impossible."

“I was working as a civil engineer and I worked with a lot of guys, so this is impossible for me.

"They are fake and they are showing off to the world that they are good and have changed. But they never change."

‘Who are they to forgive us?’

"They talked about resuming all sports activities. But women's sport was not mentioned. How can they change? They say they are going to forgive us. Who are they to forgive us? They have killed so many people, it should be the other way around." She added.

"We tried a lot for 2 or 3 days (to escape). My mother was sick. I went to the airport, there was a big crowd and they were shooting a lot of people. I saw them shoot people in the head and legs. They were bleeding and they hit them with sticks. ”I covered my face with a burqa. When I approached them, I wanted to ask them a question, but a Taliban pushed me and said." No, I don't want to talk to a woman. He told me to leave to home ". she said

Fanoos Basir blamed the United States for the return of the Taliban to Afghanistan.

"If the United States wants to kick them out, they can do it in an hour or two. They don't want to do it. They have drones, they have satellites. How is it possible that they are fighting against the Taliban for 20 years and did nothing?" she said.