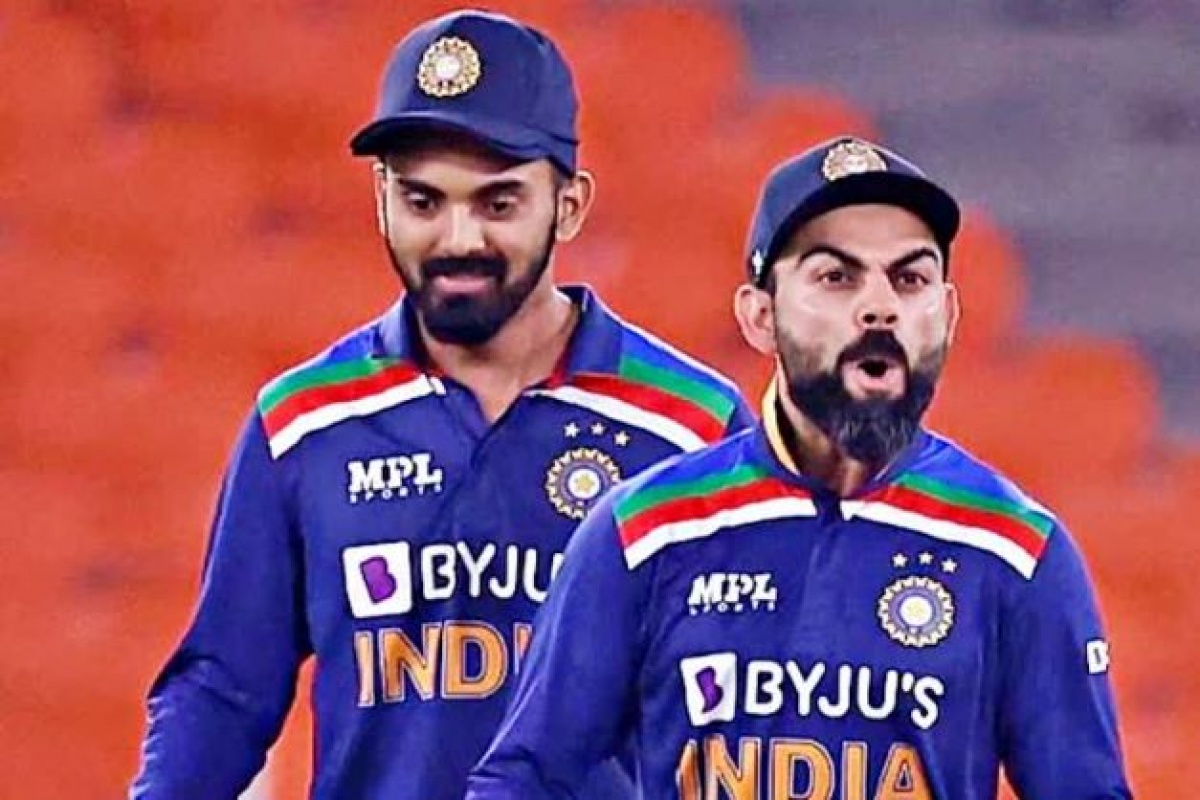 South Africa wicketkeeper-batsman Quinton de Kock has advanced four places to reach a career-best eighth position in the ICC Men's T20I Player Rankings after some fine performances in the series against Sri Lanka, which his team won 3-0.

The left-hander led the series total with 153 runs, including unbeaten 59 off from 46 deliveries in the final in Colombo that his team won by 10 wickets. This is the first time that he has been in the top ten of the T20I rankings, but he is ranked high in his career, third in the ODI and sixth in the Test.

India captain Virat Kohli moved to fourth place while KL Rahul has held on to his sixth slot.

Aiden Markram is another South African player on the rise, move to 11 positions from 12, while Bjorn Fortuin up from 103 places to 43 and Anrich Nortje up 29 places to 71 have made rapid progress in the bowlers list.

Sri Lanka's Kusal Perera climbed 10 places to 38th after scoring 69 runs in two innings in the latest weekly update which also includes the last two games of the Bangladesh and New Zealand series.

Bangladesh fast bowler Mustafizur Rahman has moved up two places to eighth after finishing with eight wickets in the series while Nasum Ahmed (up 25 places to 15th) and Mehedi Hasan (up four places to 20th) have also made notable progress. However, Shakib Al Hasan has conceded the top spot for all-rounders to Afghanistan's Mohammad Nabi.

New Zealand's Tom Latham has advanced 22 places to 44th after his 50 not out in the final match and Finn Allen has moved up 23 places to 66th with 41 in the same match.

In the ICC Men's ODI Player Rankings for batsman, Ireland William Porterfield advanced seven places to 66th, Craig Ervine of Zimbabwe moved up five places to 72 and Jaskaran Malhotra of the United States, who hit six sixes in an over from Papua New Guinea's Gaudi Toka in an ICC Men's Cricket World Cup Super League 2 match, has rocketed 169 places to 132nd.

In the bowlers' list, the Ireland pair of Andy McBrine (up seven places to 27th) and Simi Singh (up 11 places to 38th), Nepal leg-spinner Sandeep Lamichhane (up 19 places to 91st) and Charles Amini of Papua New Guinea (up 11 places to 96th) are among those to advance.