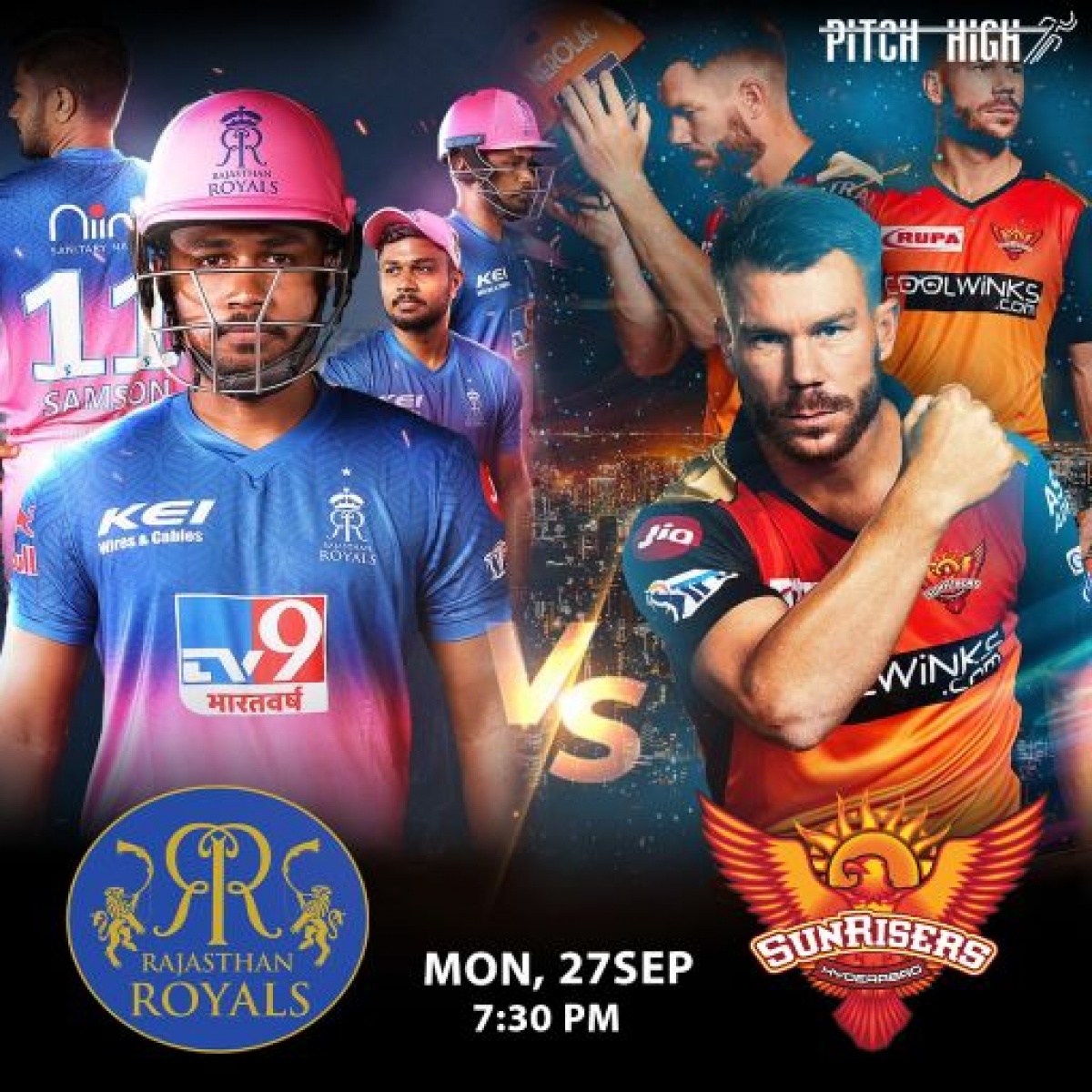 Sunrisers Hyderabad will face the Rajasthan Royals in the 40th match of the IPL 2021 on Monday, September 27 at the Dubai International Cricket Stadium. The Sunrisers, led by Kane Williamson, are in dire straits as they are languishing right at the bottom of the table.

In their previous game, they lost to Punjab Kings by five runs after failing to chase 126 runs. Jason Holder shot five sixes to keep the Orange Army in the game, but his efforts went in vain. Going into the next game, it won’t be a surprise if they make quite a few changes in their playing eleven.

The Royals, on the other hand, are placed at seventh in the IPL table. The 33-run loss at the hands of Delhi Capitals would have dented their confidence to some extent. But their skipper, Sanju Samson, looked in great touch. RR don’t have much room for complacency and need to string a few victories.

Where to watch live:

The pitch in Dubai has been fairly good for batting. However, the bowlers, especially the fast bowlers, have extracted a lot from the surface. Chasing has usually been tough on the strip. Batting first should be the way forward. 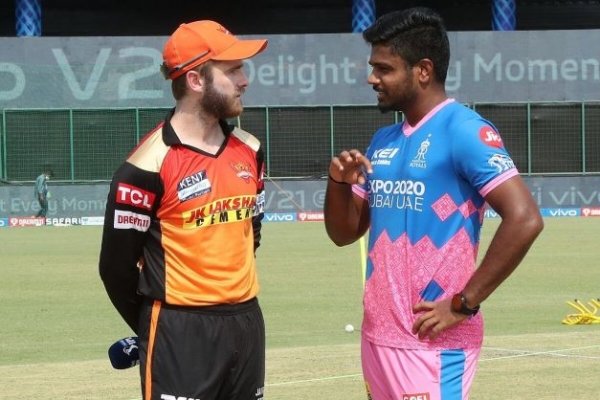 Probable best batter of the match

Sanju Samson has been the standout batter for the Royals in the ongoing edition of the T20 league. He is currently the leading run-scorer of his team, having amassed 351 runs from nine games at an average of 50.14 and a strike rate of 141.53. In the previous game, he stayed unbeaten on 70 and the knock should keep his confidence high, though his knock went in vain.

Probable best bowler of the match

Mustafizur Rahman has been outstanding for the Royals with the ball in hand. The Bangladesh left-arm speedster has picked up 10 wickets in the ongoing edition of the IPL. Moreover, he has bowled at an economy rate of 7.88 and it shows that he has been able to tie down the batters in the death overs. The southpaw can’t afford to let his guard down by any means. 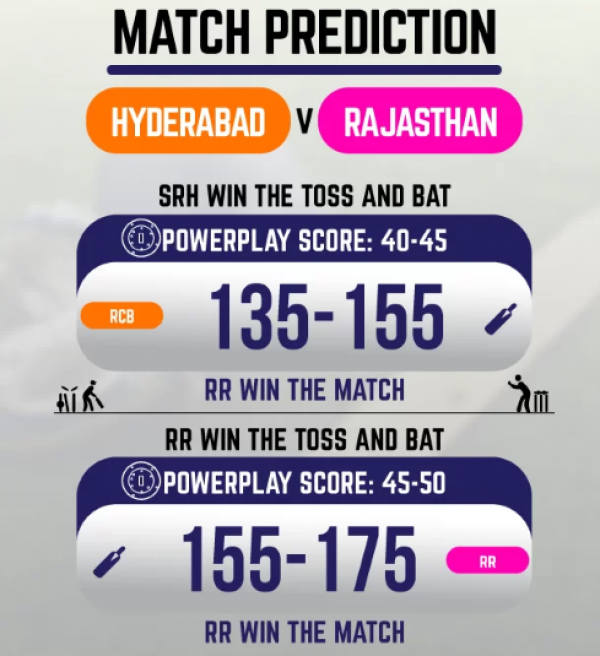