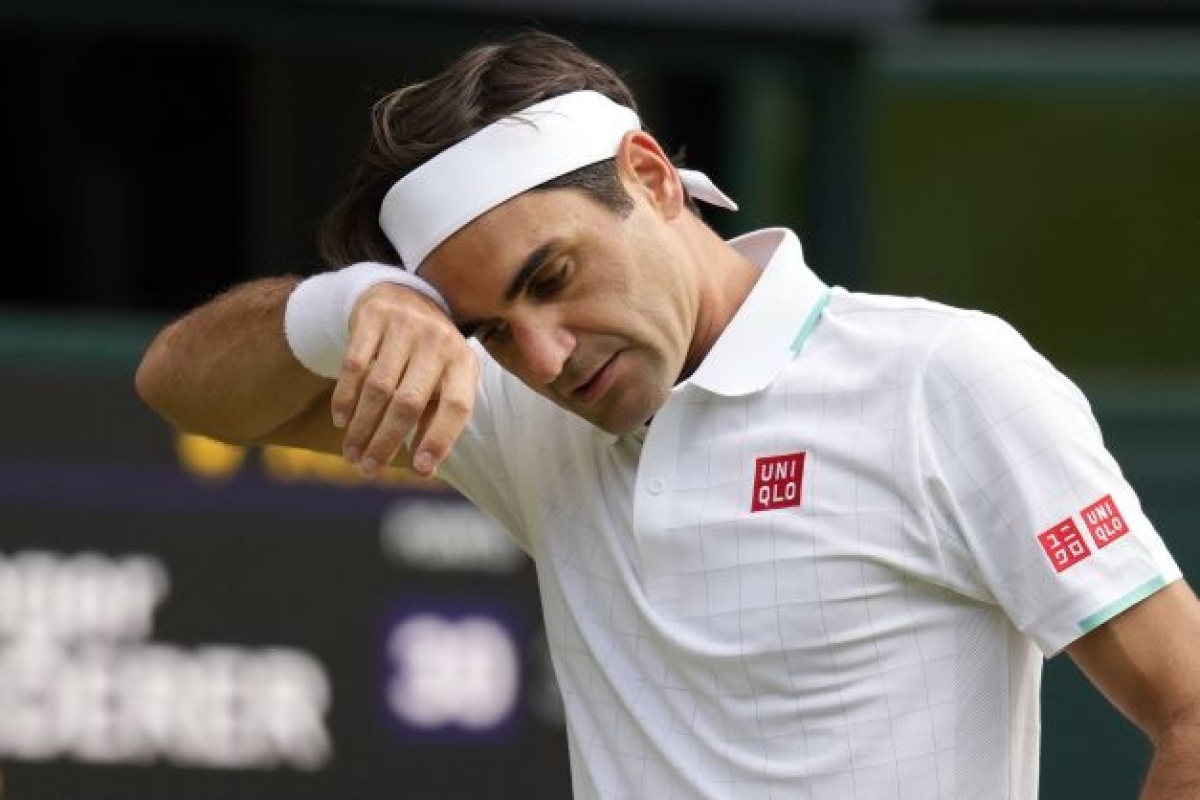 Tennis great Roger Federer has dropped out from the top 10 in the men's singles rankings for the first time since January 2017. The 20-time Grand Slam champion has slipped from 9th to 11th spot in the charts updated by the ATP on Monday after the Indian Wells Masters 1000 final.

Roger Federer has not played on the men's singles circuit since his quarter-final exit at Wimbledon 2021. He pulled from the Tokyo Olympics and the US Open following which he underwent a third surgery on his right knee.

Federer also underwent knee surgeries in 2020. Federer missed most of the 2020 season as he did not play in a major tournament after exiting the Australian Open in the semi-finals. In fact, the Swiss great's last Grand Slam title came in 2018 when he won the Australian Open.

Federer said during his public appearance at the Laver Cup last month that he was in no rush to get back to the circuit but insisted he is recovering well from the surgery. 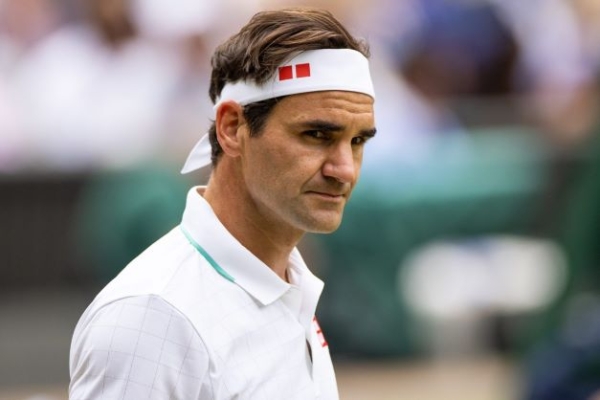 Novak Djokovic, who lost the US Open final and an opportunity to complete a Calendar Slam, continues to retain the top spot in the men's singles rankings while US Open champion Daniil Medvedev is at the 2nd spot.

20-time Grand Slam champion Rafael Nadal, who missed the US Open, has moved to the 5th spot while Stefanos Tsitsipas and Alexander Zverev complete the top 5.

Hubert Hurkacz on Monday became the second man from Poland to break into the top 10 of the men's singles rankings. The Polish star, who won the Miami Open this year, is the first man from his country to accomplish the feat since Wojtek Fibak, who climbed to a career-high World No. 10 on 25 July 1977. Hurkacz began the season at World No. 34.