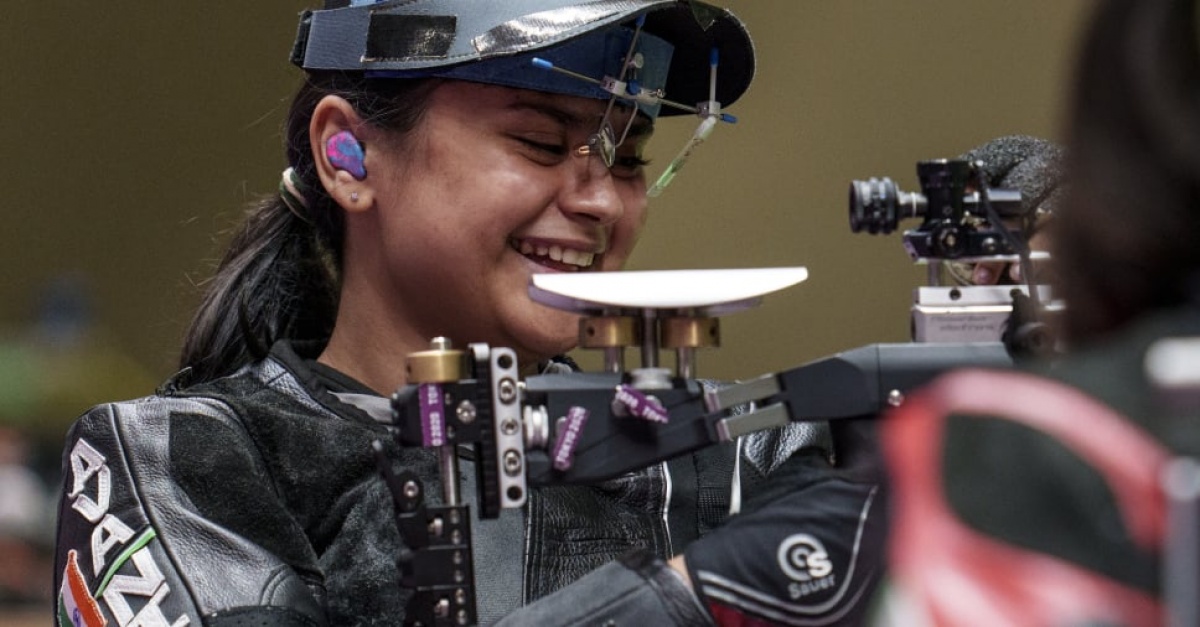 The 19-year-old finished fourth when the field fell in the last four and finished third with a decisive shot of 10.5. She finished with a score of 445.9 while Ukraine's Iryna Schetnik, whose rifle finals world record Lekhara earlier equaled on the way to her gold in the event, finished fourth with 435.3. China's Cuiping Zhang won the gold medal with 457.9 points at the Paralympic Games, while Germany's Natasha Hiltrop scored 457.1 to win the silver medal. 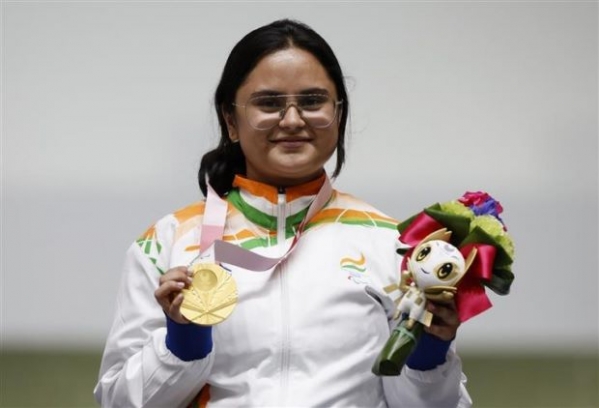 She previously won the country's first gold medal at the Tokyo Olympics in the women's 10-meter air rifle. She shot a total score of 249.6 in the final, which equaled the world record set by Shchetnik in December 2018. The 19-year-old recovered well after a slow start.