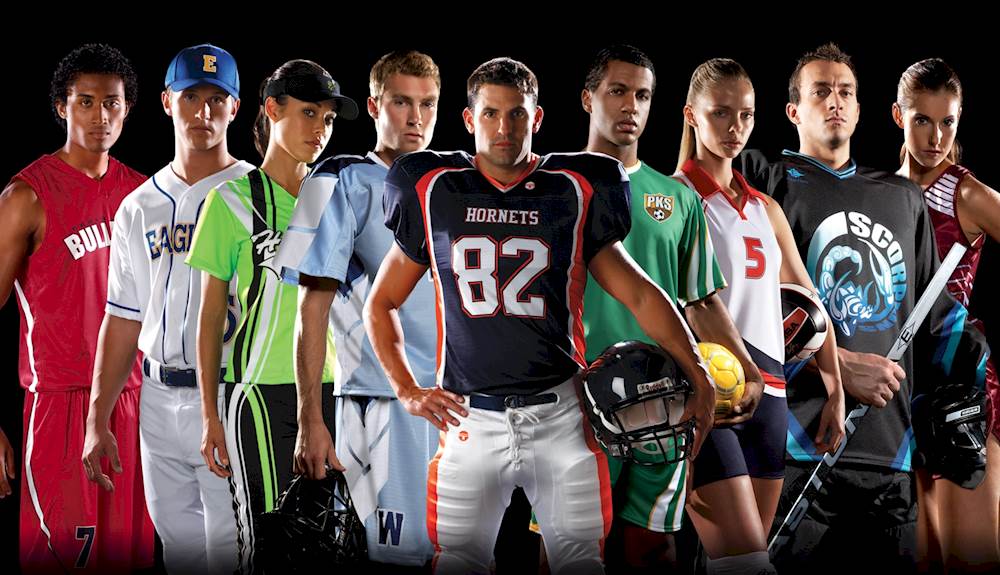 Top 10 Sports in the World

A sport is an inevitable part of having a meaningful existence, and it can adequately cater to the mental and physical well being of the people. Games can be the principal motivation for team-building and are pursued as a hobby or a career or a part of a fitness program. People from different regions are fascinated with various types of sports and some sports originating from one country has got famous all over the world. Sports Industries have support from a lot of industries who often act as sponsors which helps the enterprises to earn a lot of revenue.

There is a continuing debate about the most-watched and top sports in the world. There are many lists available that depict different views of the popularity of the games. These lists seem to contradict very often, and it is difficult to come to mutual consent. Here you can find one of the most official rosters for the top 10 sports in the world. There are many factors that go behind the making of such a record as revenue generation, endorsements, advertisements, presence in social media, etc.

That Soccer is the most popular game in the world and has maximum followers is undoubted without any dispute. Every continent has large followers of soccer, and this game is played in more than 200 countries so is in the top sports in the world. There are more than 4 billion followings all over the world for this fascinating and engaging game. The old soccer has its origin in China while there is evidence that this was also popular in Japan, Greek, and the Romans. 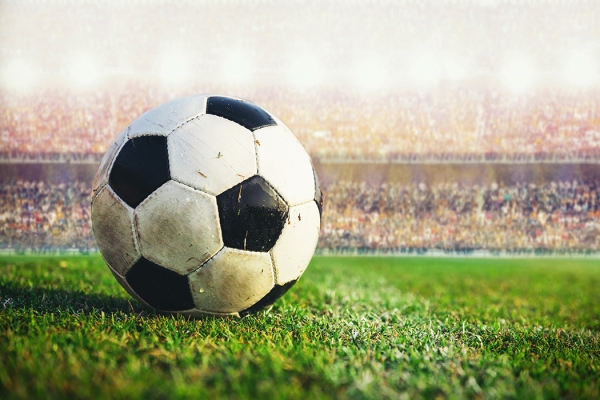 Contemporary soccer has its origin in England, and it amassed considerable interest among the masses from here. Now the sport has become very popular in North America and Latin America, as well as in all parts of Europe, Africa, and Asia. This sport is a great enabler of team spirit building as results in this sport can be achieved through the collective efforts of eleven players only.

Though Soccer holds the first rank regarding popularity, cricket remains the undisputed choice for the second spot. It has a fan following of over 2.5 billion people all around the top sports in the world, and it is a favorite to older and younger generations alike. This game originated in England in the 16th century and became a national sport in the 18th century. Now there are several countries like Australia, New Zealand, India, Pakistan, South Africa, Bangladesh, etc. are playing this game at an international level. The test series, ICC World cup for T-20 and 50 over the game are among some of the popular tournaments of Cricket. 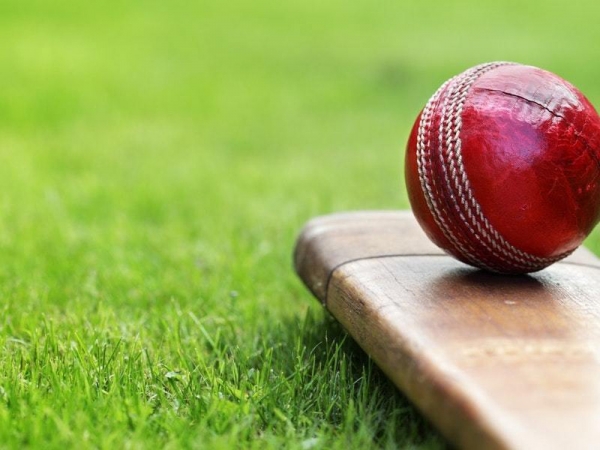 After Soccer and Cricket, this game captures the third spot quickly and has a fan following of over 2 billion. The primary sphere of influence for this game is in Europe, Asia, and Australia. This game originated in England in the 1800s and is very similar to a soccer game and eleven players are playing in this game. Also, the players play hockey with hockey sticks and with a small hard ball. 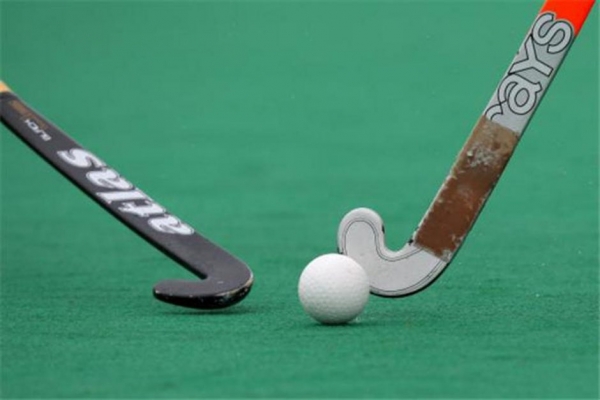 Tennis, with more than one billion fans all over the world, comes in the fourth spot regarding popularity. The Egyptians, Romans, and the Greeks played this excellent individual game in an earlier time,s and eventually, it spread to the whole world and is in top sports in the world. There are four grand slam tournaments for this game among which the Wimbledon championship in England is the most famous. The others are Australian Open, Ronald-Garros or French Open, and US open which are also very famous and popular.

Volleyball has now become very popular all over the world, and it comes to the fifth position with over 900 million fans. The primary influence for this game is in Western Europe and North America, and now it is also trendy in Asia. William G.Morgan, who was a part of the Young Men's Christian Association, invented this game in 1895 in the United States. There are six players on each side to throw a ball over a net in this exciting and fascinating game. 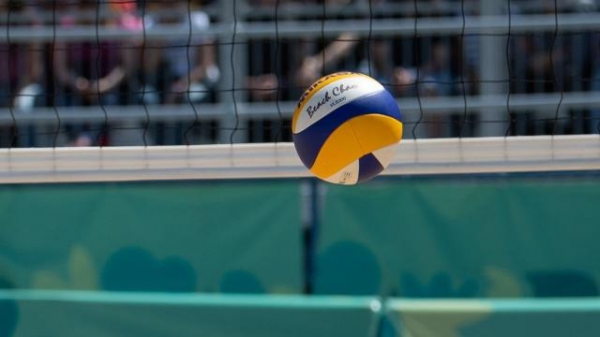 It is a beautiful professional game as well as a very favorite game as a hobby. It enjoys a global following, and presently there are more than 875 million people following this game. Originally the sport was widely popular in the name Ping-Pong, and later modern sport of Table Tennis developed. Two players play each other on a hard table with a small net with a very lightweight ball, in this game and is in top sports in the world. The countries who are formidable in Table Tennis are China, Sweden, South Korea, Malaysia, Japan, and Indonesia. 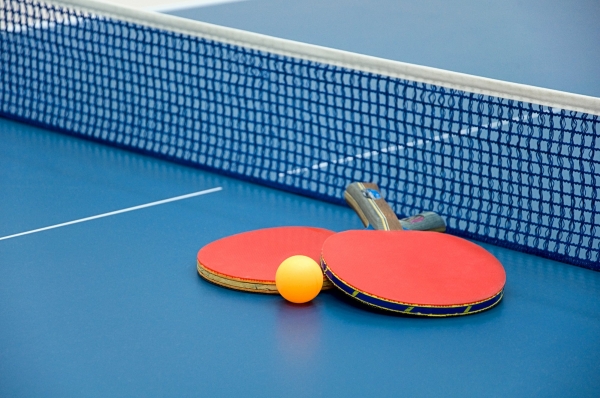 Basketball originates in the United States, and it boasts of around 825 million fans all over the world. Dr. James Naismith invented this game in the year 1891 in Massachusetts, and this is an alternative game to football. It can be an indoor as well as outdoor game and two teams each having five players can play this game.

The Baseball game has followers in some countries; .and is popular in many countries. However, it still has a great follower for its exciting variety, and around 500 million people globally follow this game. This game is most popular in the United States, Japan, and the Caribbean and it is a bat and ball sport that is very engaging for the audience and is in top sports in the world. This game gained nationwide popularity in the United States in the 19th century, and later it spread to the whole world. 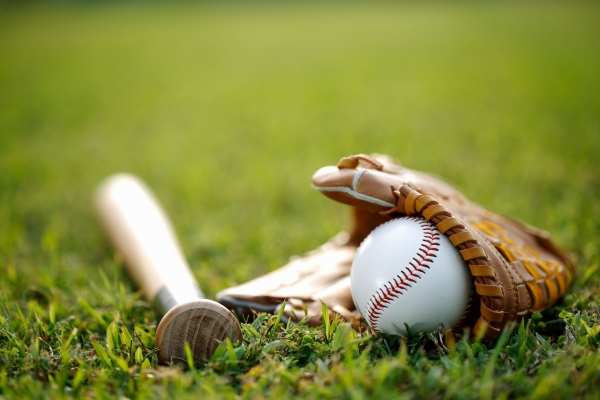 Rugby is a top-rated game in the United Kingdom, and it has got a strong influence in the Commonwealth countries. Global followers of Rugby amounts to around 475 million people, and it spread from British colonies to Australia and New Zealand.  Two teams consisting of 15 players each, carry and kick the ball across the end line to score points in this game. 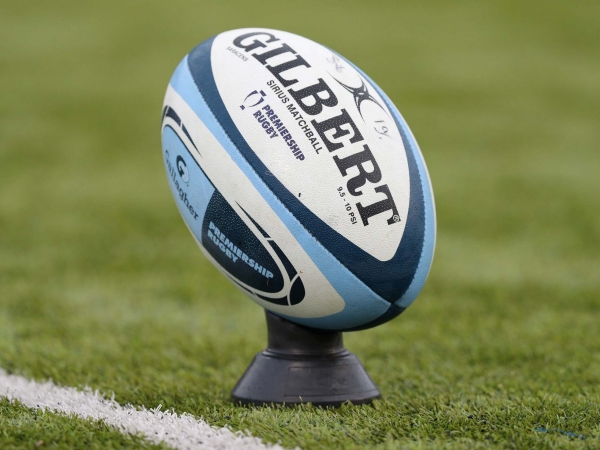 Golf is a game for the riches, and this has a wide following of around 450 million all over the world. The primary influence for this game is in Western Europe, North America, and East Asia, and the modern game originated in Scotland. 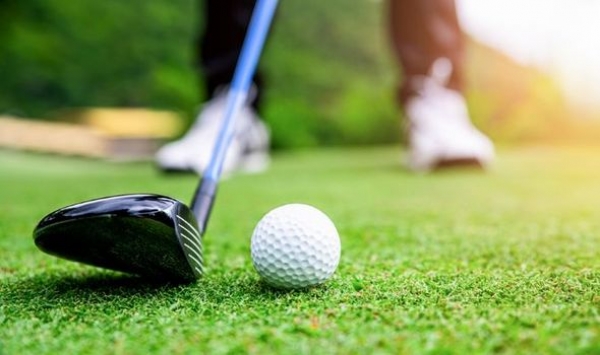 Sports bring us a source of enjoyment and inspire people to perform better in life with a healthy body and mind. There are top-rated sports games like Football, Cricket, Field Hockey, etc. which people love to watch and participate in all over the world.