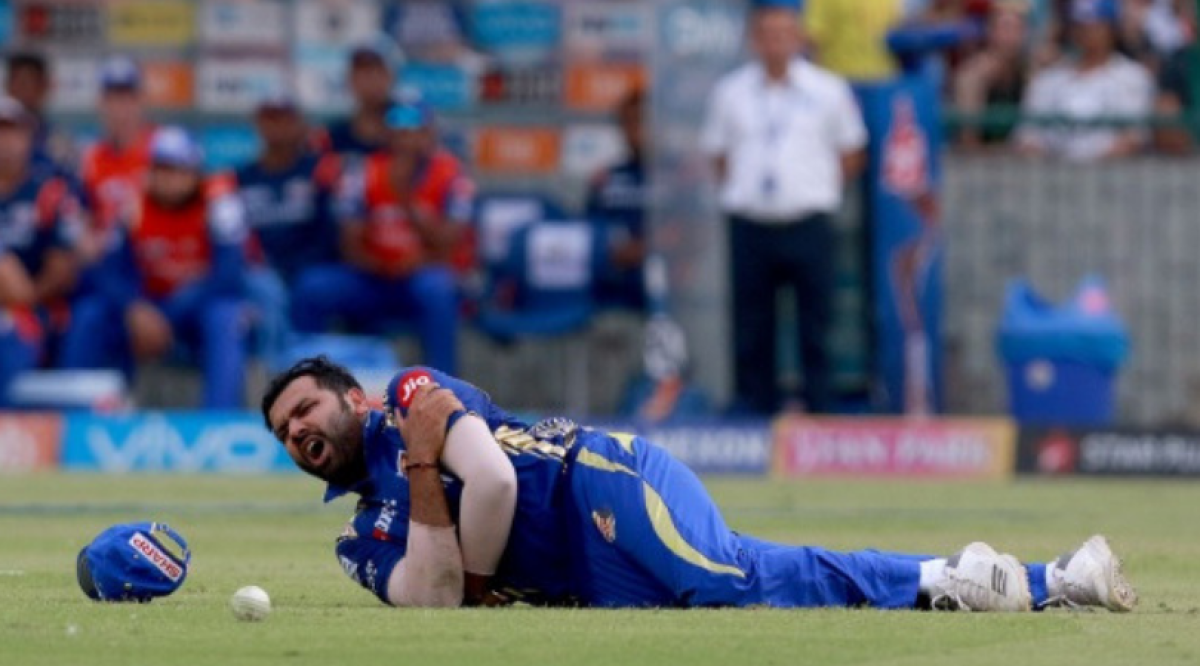 Virat Kohli would choose the One Day International (ODI) series in South Africa, but Rohit Sharma is expected to recover from the injury in time for all three ODIs. India's Cricket Oversight Board (BCCI) announced on Monday that Rohit Sharma will be disqualified from a three-game test series in South Africa due to a left hamstring injury during a training session in Mumbai. Sources have informed NDTV that Rohit has recovered in time and needs to return to lead the team. This will be his first mission as a full-time ODI captain.

On Monday, the Bahrain Chamber of Commerce announced that Rohit Sharma had dropped out of a test series with rookie Priyank Panchar, who took part in the Indian A Tour earlier this month. 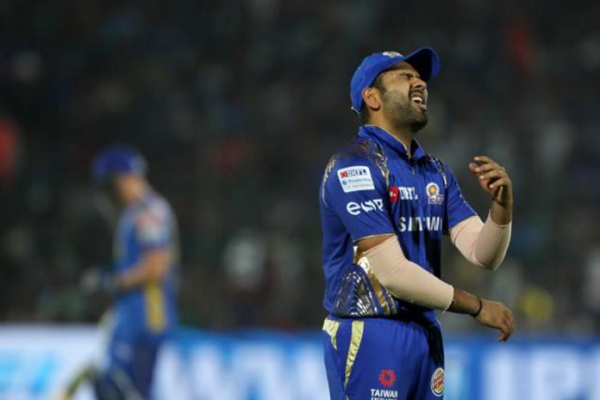 In a tweet from BCCI, "Priyank Panchar joined the Indian Test team in place of the injured Rohit Sharma. Rohit injured his left hamstring during training in Mumbai yesterday. He was with South Africa. He will participate in the next three games. The test series will be disqualified.

Rohit was appointed Captain of India and was promoted to Deputy Captain in the test on 8 December.

India needs to play 3 tests and many ODIs in South Africa. The tour will start with the first test on December 26th.

Rohit rested in a two-game test series against New Zealand, where India won 1-0.

For the latest news, updates to visit now - PITCHHIGH