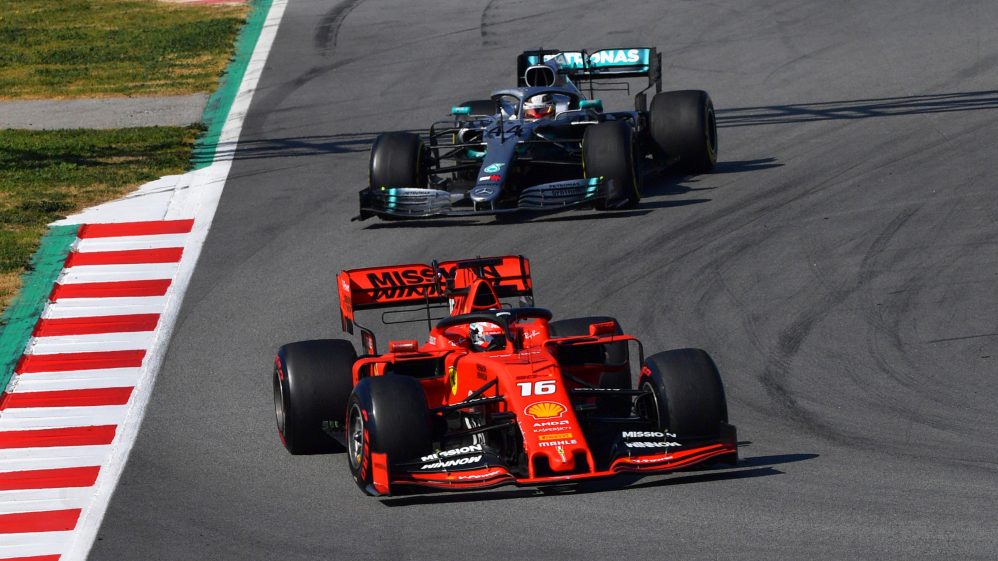 The winter season is over, and there will be the launch season of F1 cars. Millions of people are waiting to see some surprises with a lot of excitement. The Silver Arrows have won a total of three Canadian Grand Prix while Ferrari has been able to win the only single contest in the year 2018. Sebastian Vettel, a drive of Ferrari won the 70 lap contest. Hamilton is in impressive form this year, but surprises can be there till the end of the season. Here are some F1 Predictions:

One can predict that Raikkonen is going to be in the 7th place in the drivers position in this world championship. Kimi Raikkonen is going to trade Ferrari for Sauber in the next term, and this can change a lot of things for the tournament. In 2001, he was given his F1 debut and felt like family. The Iceman is going to haul this team, and you can expect him that he will also be better than his teammate in the Formula 1 season 2019. One might see the magic of Kimi in this tournament as he wants to deliver better driving performance this year.

2.Williams is going  to improve in this season

There are chances that Williams might develop in this season and this is one of the most natural F1 Predictions. It is one of the best teams, but the team went on a lower level in last years tournament. To get to the top, the team needs to perform well by delivering the best job. The team has also done this before, and they can do this once again.

3.First Podium of Renault in last eight years by Ricciardo

There have been two podiums in 41 races which are taken by the single driver outside from top teams like Red Bull, Ferrari, and Mercedes. Renault hasn't been able to score in any of the tournaments. Daniel Ricciardo can only be overtaken in this tournament. He needs to use every skill he has got to get ahead of the other competitors. They arrived on the 4th place last year, and thats the proof that they are becoming better and are in the right direction. Ricciardo is a fantastic winner in racing championships, and he has always delivered his best. The Formula 1 Schedule season 2019 can be checked online.

This is one of the robust F1 predictions that Leclerc is going to make a hat trick in this season as he would win three races. He is driving in his second season of F1 championship and waiting for his 1st podium. Only single would also be useful for him, but he has fantastic determination and speed. His abilities as a young player are amazing. He can deal with Ferrari driving pressure, and he is capable of doing his best. The scarlet ride of Leclerc will make him win at least three races in this tournament.

5.Nico Hulkenberg will return to score some points

One of the best F1 Predictions is that he will score some points this year. He hasnt scored much in the last five races. This year, Canadian GP might see that Nico can become one of the best drivers in this championship. There might be an end of draught for his career as he will score better and there will be a drastic improvement from last years performance. So, these are the some of the F1 predictions which might come true in this championship. Almost every prediction is made according to the performances of the players in previous years, and these can come true. So, if you have one of the favorite players among these, you can keep your fingers crossed about their performance. No matter who wins the tournament, but the championship is going to be exciting and full of surprises.