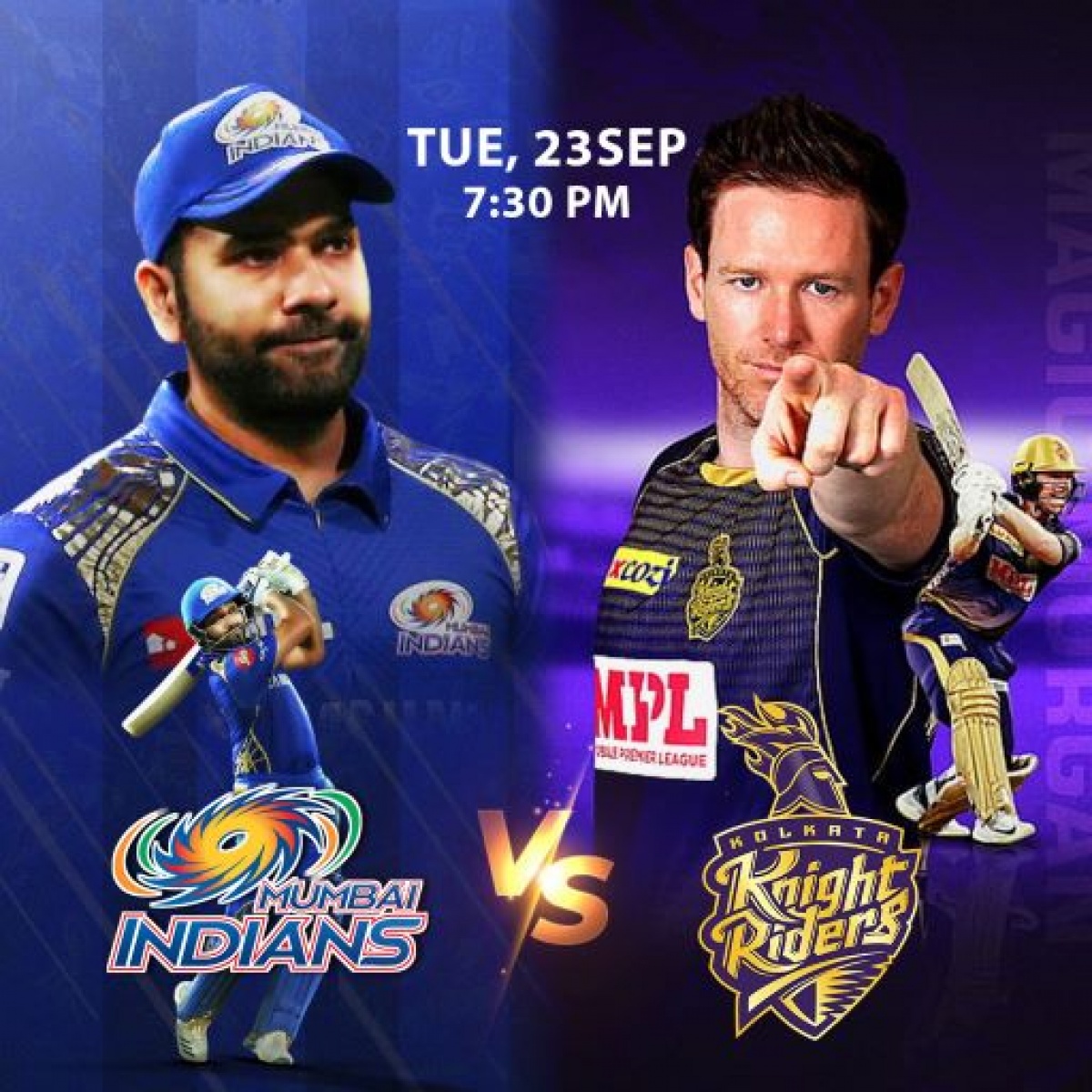 Bolstered by the return of Captain Rohit Sharma, the Mumbai Indians (MI), still agonizing from their defeat against the Chennai Super Kings will look to return against the Varun Chakravarthy (KKR) inspired Kolkata Knight Riders (KKR) at Sheikh Zayed Abu Dhabi Stadium on Thursday night.

The Tamil Nadu tweaker won handsome praise from India and RCB skipper Virat Kohli, who said he’s going to be “a key factor when he plays for India” after taking 3/13 in four overs. The 30-year-old’s magical spell included as many as 15 dot balls and Glenn Maxwell was one of his three scalps.

When the teams met in Chennai during the first stage of the IPL, Rohit hit 43 off 32 balls and Chakravarthy took 1-27 in four overs, as MI won by 10 runs. Their 10-wicket victory over RCB allowed KKR to climb a little further to sixth spot on the table with six points from eight games.

In order to keep their playoff hopes alive, they need to keep winning from here. 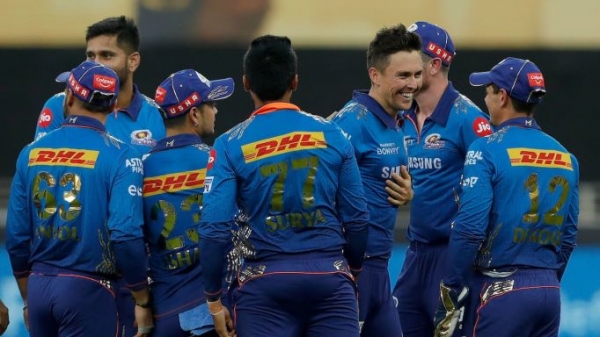 Missing the services of their talismanic captain and India allrounder Hardik Pandya, MI went down by 20 runs to CSK on Sunday night. Both the players were rested as a precautionary measure, allowing them to recover from their niggles.

While there’s still doubt over Pandya’s availability, head coach Mahela Jayawardene had said that Rohit should be returning for the KKR match.

In a pre-match presser on Wednesday, MI’s left-arm pacer Trent Boult said: “They (Rohit and Hardik) are both recovering very well. In terms of their selection for the next game, I’m not too sure what’s going on there. But day by day, they are improving. It was probably more of precaution that they had that extra bit of rest the other night against Chennai. But they are obviously two vital players in the XI for Mumbai. And we’re desperate to get them back. So, fingers crossed that they’ll be pretty good to go over the next couple of games.”

Lying at the fourth spot with eight games in eight matches, MI desperately need their key players for the business end of the tournament.

He (Rohit) was sorely missed. He is right up there in terms of experience and runs achieved in this format. So, it was a big hole but it was a good decision to make sure (that) he’s 100% with the amount of cricket coming up. If he comes to the eleven, it will be brilliant, but we want to make sure he is 100% fit,” said Boult.

Whether Pandya plays on Thursday or not, he will also be seen by the Indian selectors, who chose him ahead of players like Shardul Thakur and Deepak Chahar for the T20 World Cup, which follows directly from the IPL in the United Arab Emirates.

“If Hardik is fully fit, he can contribute with both bat and ball. He’s a very good player for any side. He’s working hard to get himself fit and we’re desperate to have him back,” said Boult.

They would blame themselves for allowing CSK to get out of jail in the last game. Having reduced them to 24 for four in six overs, MI’s stand-in captain Kieron Pollard perhaps allowed their opponents to get off the hook when he chose to take off pacers Jasprit Bumrah and Boult and bring on his spinners.