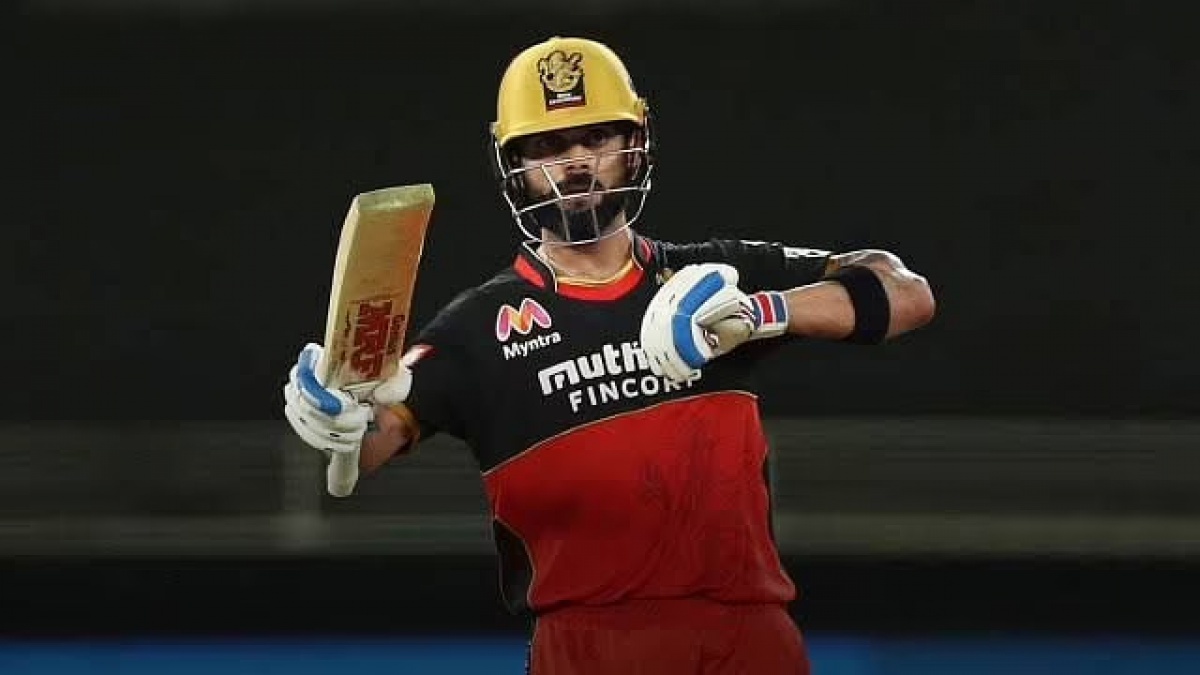 Virat Kohli is back to breaking batting records at will. In a jaw-dropping stat that is a reflection of his greatness, RCB captain Kohli became the first Indian batsman to score 10,000 runs in T20 cricket.

Virat Kohli reached the historic milestone while opening the batting for RCB against Mumbai Indians in Match 39 of IPL 2021 at the Dubai International Cricket Stadium on Sunday. Kohli achieved the landmark in the over against Jasprit Bumrah where the skipper was taking his India teammate to the cleaners.

Kohli hit Jasprit Bumrah for a four and followed with a excellent pull shot that flew over the boundary ropes.

Kohli, who has represented India (T20Is), Delhi (domestic cricket) and RCB (IPL), needed 66 runs to get to the T20 milestone before the crucial encounter against CSK. Kohli has arguably been the most successful batsman in the Indian Premier League. Despite not being able to land a title with Royal Challengers Bangalore, the skipper of the popular franchise owns quite a few batting records in the T20 league.

Kohli's former RCB teammate Chris Gayle tops the list of highest run-getters inT20 cricketers. 'Universe Boss' has amassed 14,261 runs in 446 matches at a strike rate of 36.94 with 22 centuries and 87 fifties.

Gayle's national team captain Kieron Pollard is second on the list, having scored 11,159 runs in 561 matches with one century and 56 half centuries to his name. Former Pakistan captain Shoaib Malik, with 10,088 runs and 66 fifties in 436 matches, ranks third in the list. David Warner rounds off the top 4 with 10,017 runs in 304 matches.