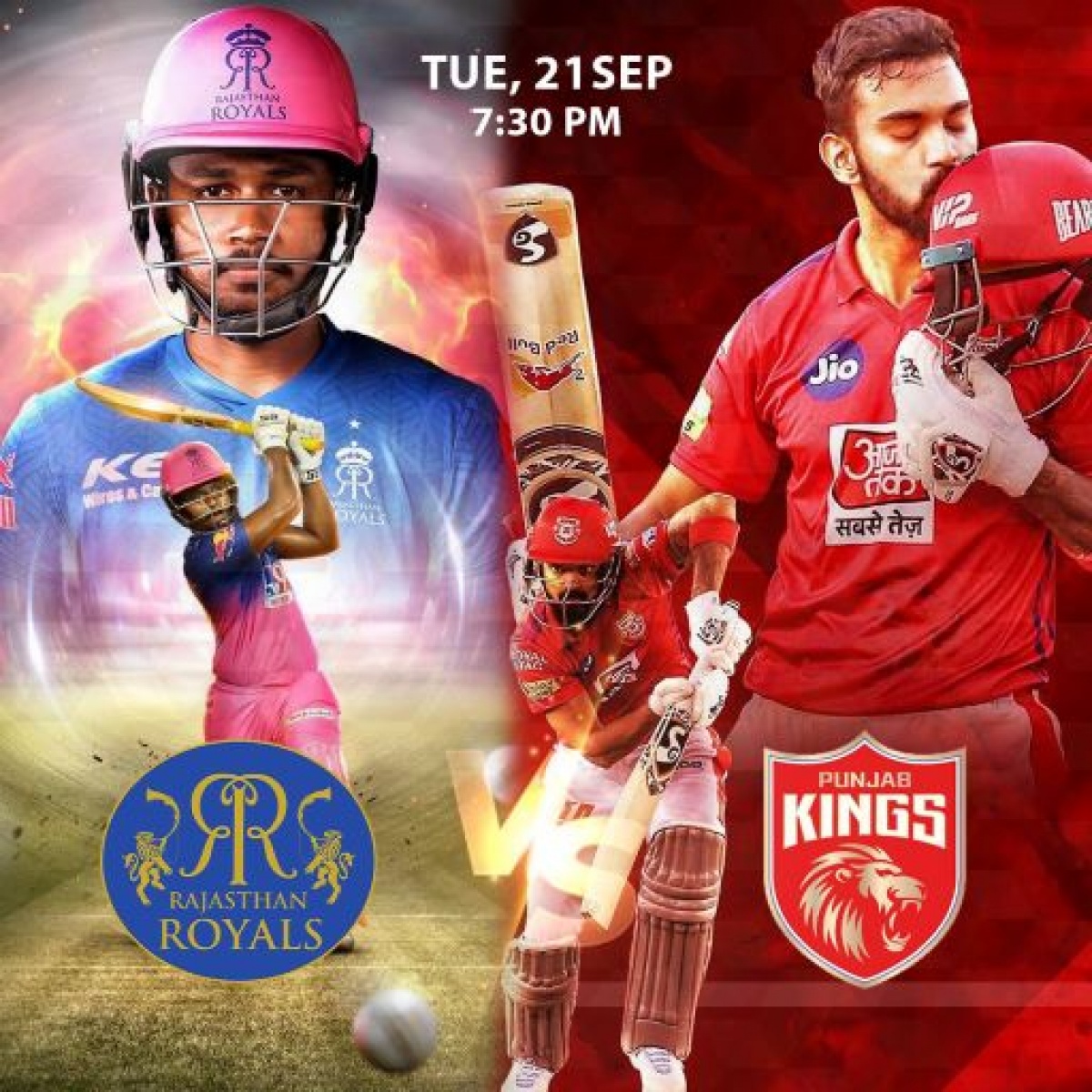 IPL 2021, PBKS vs RR: Battle for survival between Punjab Kings and Rajasthan Royals

On paper, Punjab Kings and the Rajasthan Royals have more than a few things in common in the second leg of the Indian Premier League (IPL). Both affected by the withdrawal of players and locked at six points each, the two teams will look to revive their falling campaign during their clash at Dubai International Stadium on Tuesday.

Wicketkeeper captains KL Rahul and Sanju Samson comfortably sit among the top six scorers of the tournament, but their individual efforts have left no impact on their team's performances so far.

With the odds stacked against them in their 14th attempt to lift the elusive trophy, Punjab Kings will hope for their coach Anil Kumble and the leadership group to get their campaign back on track. 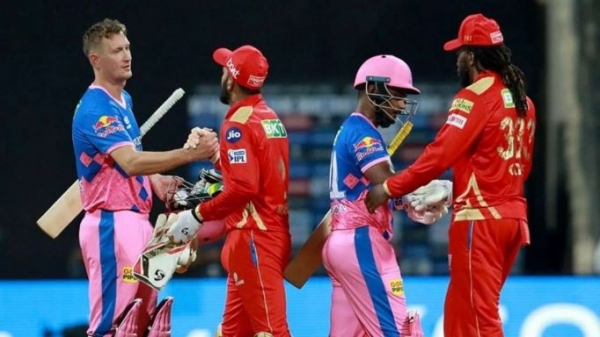 During his playing career, Kumble had back India from the clutches of defeat on numerous occasions. With the former India captain name doing the rounds for a second stint as head coach of the national team once Ravi Shastri completes his tenure after the T20 World Cup, the legendary leg-spinner will look to prove his mettle as a franchise coach.

Before his fallout with Virat Kohli, Kumble had coached India to the 2017 ICC Champions Trophy final. However, his brief tenure as coach of the Punjab Kings has yet to produce the desired results. The Mohali-based franchise finished sixth in 2020 and is currently at the same spot midway into the IPL 2021 season.

Tuesday's competition will be more about what kinds of starts can be made by the top order players on both sides. As for the Kings, Rahul and Mayank are expected to open with Chris Gale providing just the right momentum to their innings at No.3.

Prabhsimran Singh is another exciting prospect at the top of the order in case he gets into the XI. The middle order will be manned by Mandeep Singh, M Shahrukh Khan and a toss-up between new recruit Aiden Markram and West Indian Nicholas Pooran, eager to get over a nightmarish first phase, where he got four ducks.

Leg-spin remains Punjab's forte and the addition of experienced campaigner Adil Rashid, alongside the India pair of Ravi Bishnoi and Murugan Ashwin, could come in handy in UAE conditions. The withdrawals of Riley Meredith and Jhye Richardson means Mohammed Shami is set to be partnered by either Chris Jordan or Nathan Ellis. Left-armer Arshdeep Singh's improved death bowling will also strengthen his case.

Similarly for the Rajasthan, a lot will depend on the start provided by power-hitters Liam Livingston and Evin Lewis. Coming to the IPL after some sensational performances in "The Hundred" for Birmingham Phoenix, Livingston will be excited to stretch his run, while at the same time his skills will be tested against a high-quality leg-spin.

Weakened by the withdrawal of Ben Stokes, Joss Butler and Jofra Archer, Rajasthan hope that their Indian Players like Rahul Tewatia, Riyan Parag, Jaydev Unadkat and Chetan Sakariya to turn the tide.