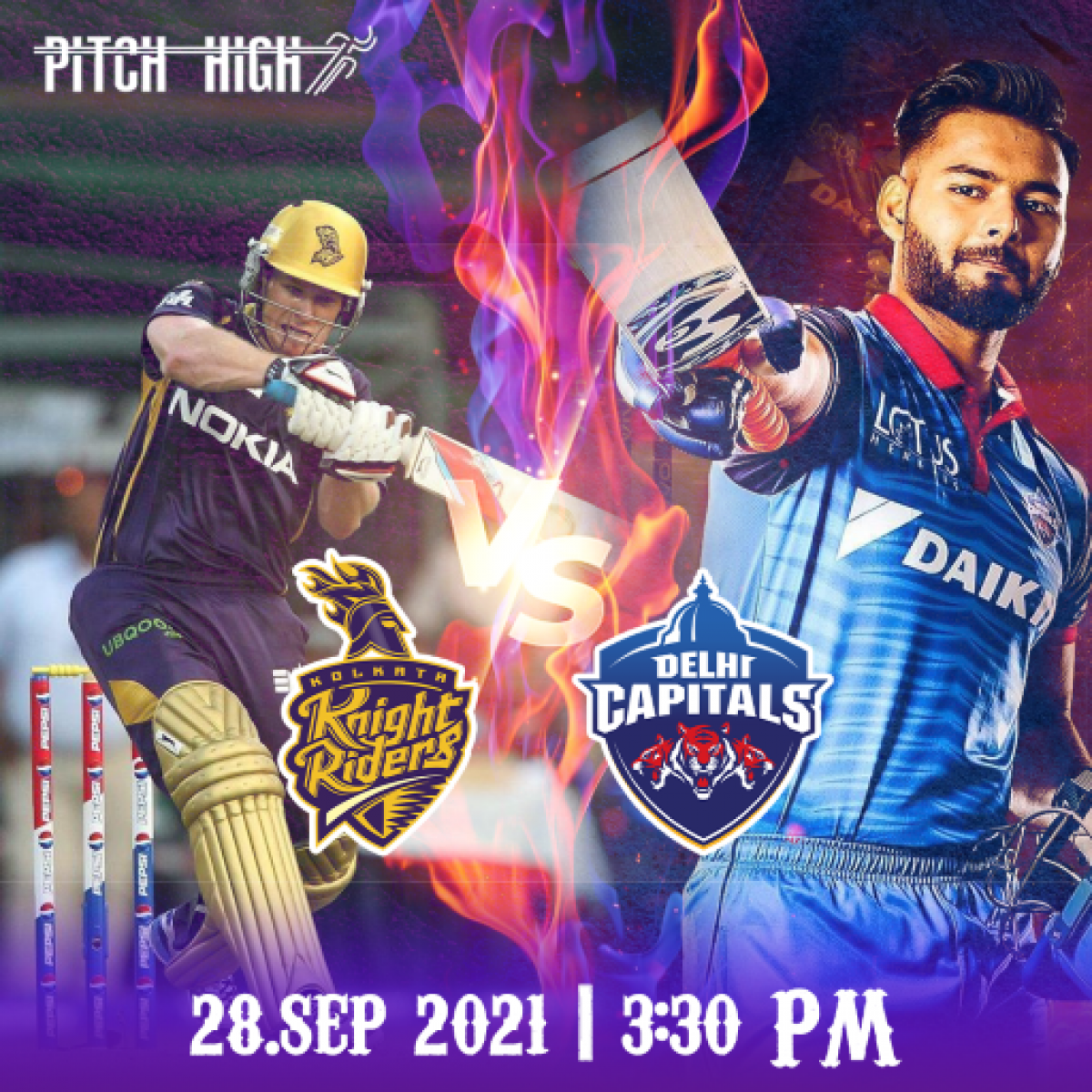 In the first match of the double header on Tuesday, Kolkata Knight Riders will face Delhi Capitals in Match 41 of the IPL 2021. The game completely slipped away from the hands of Kolkata Knight Riders in the penultimate over of the match against Chennai Super Kings on Sunday. From now the tournament will get more and more difficult for Knight Riders, as they will need to win four more matches to qualify for the next stage. Rahul Tripathi has been sensational with the bat in this IPL and he will the man to watch out for in this match.

Delhi Capitals have almost confirmed their playoff spot, awaiting only official classification. Now, they will be aiming to finish in the top 2 places. They played as a strong unit right from the first leg and rarely have we spotted their mistakes. Shreyas Iyer has made a strong statement after returning from the injury. Delhi occupy the second spot in the standings with 16 points.

There has been a massive change in the behaviour of the surface, as we witnessed a low-scoring encounter in the last match between Punjab Kings and Sunrisers Hyderabad. The oddball is keeping low and spinners are getting some turn as well. Having said all this, it will be interesting which surface will be used for this match. 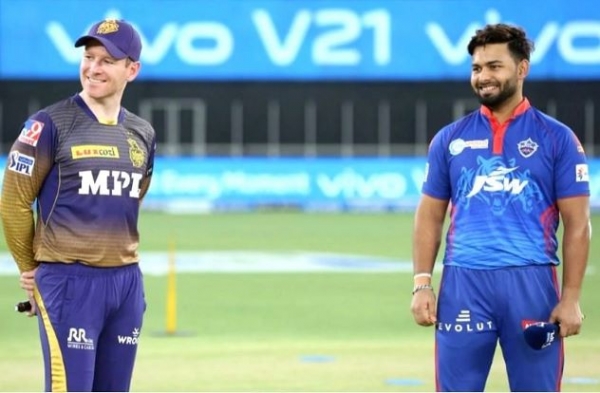 Rahul Tripathi is a much-improved cricketer in recent times, and the Indian selectors will be closely watching his progress. He is the leading run-scorer for Knight Riders in the ongoing IPL with 306 runs in 9 innings, at an average of 38.25.

Shreyas Iyer is back to his usual form after recovering from an injury. He returned with scores of 47* and 43 against Sunrisers Hyderabad and Rajasthan Royals respectively.

Sunil Narine did really well in the death overs against Chennai Super Kings. Despite going for runs, he managed to pick up 3 wickets. He is a good pick for your fantasy teams.

Axar Patel didn’t get enough opportunities with the bat in this edition of the IPL. However, he is proving his worth with the ball, as he has scalped 9 wickets in 6 matches at an economy of 6.66.

Varun Chakravarthy has hardly been expensive. Tamil Nadu’s mystery spinner is the go-to go bowler for skipper Eoin Morgan. He has scalped 11 wickets in 10 matches in this year’s IPL at an economy of 6.9.

Anrich Nortje has fierce pace, that is troubling the batters immensely. In 2 matches in this year’s IPL, he has scalped 4 wickets at an economy of 3.75.

Rishabh Pant is the first choice wicketkeeping option for your fantasy teams. Including 2 half-centuries in this IPL, he has scored 272 runs at an average of 38.85, with the highest score of 58*. 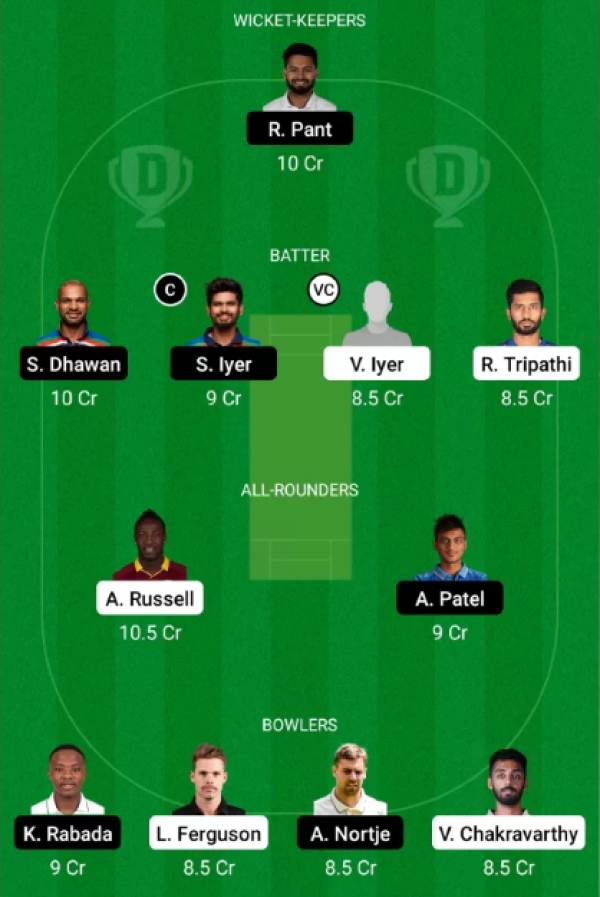 KKR vs DC Must Picks for Dream11 Fantasy Cricket:

Shubman Gill is yet to score a half-century in this IPL. He has amassed 202 runs in 10 matches so far at an average of 20.2. You can take a risk and pick as your fantasy team skipper.

Shikhar Dhawan is still leading the runs-scorers’ chart with 430 runs in 10 matches so far in this IPL. It’s worth a risk and you can pick him as your fantasy team skipper.

Prasidh Krishna had a day to forget against CSK. Considering there are plenty of options available in the bowlers’ slot. it’s better to avoid him while making your fantasy teams.