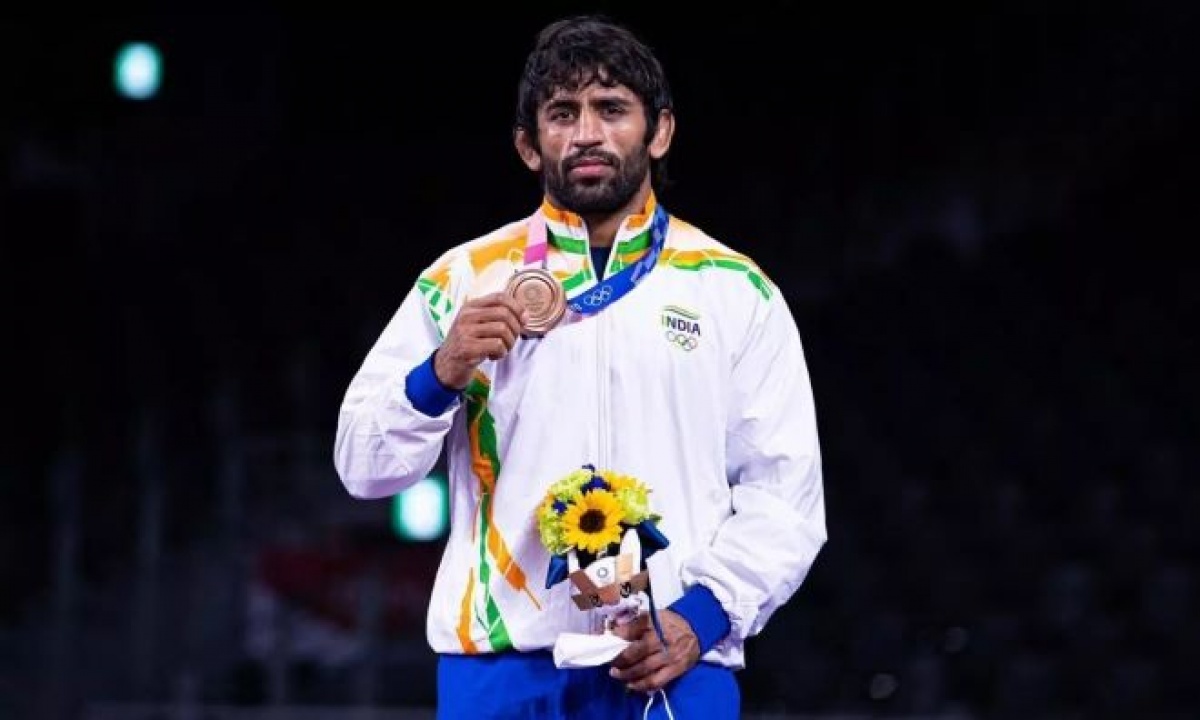 Olympic bronze medalist Bajrang Punia will not compete in the upcoming World Wrestling Championships after recommending a six-week rehabilitation program to treat a ligament he suffered in his right knee in the run-up to the Tokyo Olympics. The World Championships will be held in Oslo, Norway, from October 2 to10, and Punia will not be able to begin his mat training until his rehabilitation program is completed.

Punia recently underwent an MRI scan to find out the extent of his injury in Russia in June before the Olympics and consulted with Dr. Dinshaw Pardiwala, who runs the Center for Sports Medicine at Kokilaben Dhirubhai Ambani Hospital in Mumbai.

"It's a ligament tear and Dr. Dinshaw asked me to go through a six-week rehab program. I won't be able to compete in the world championships," Punia told PTI.

There are no ranking series events organized for the rest of the year and Punia said his season is over.

"The World Championship was the only major tournament on the calendar this year. I don't see myself competing in any other tournament this season."

Punia was injured in the run-up to the Tokyo Olympics when he participated at Russian tournament, Ali Aliyev in June. He had lost his semi-final match against AbulMazhid Kudiev, who grabbed the Indian's right leg and threw it roughly in the first half of the match. 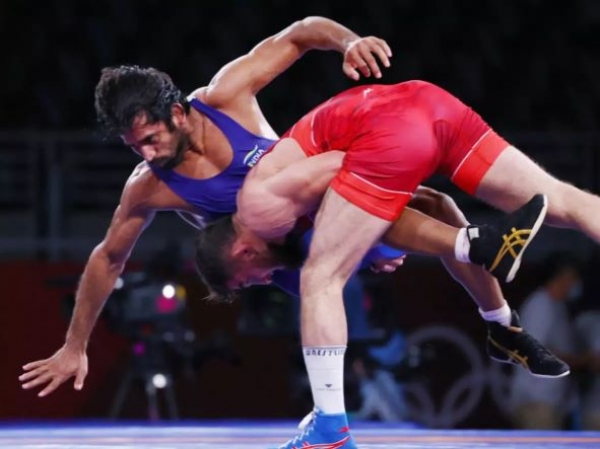 This impact had an effect on Bajrang's right knee and he immediately left the mat, but he competed in the Olympics and won a bronze medal in the 65kg category.

"As it was my first Olympics and I had a dream of winning an Olympic medal, I participated in Tokyo despite the pain," he said.

Bajrang said he has not consulted any particular physical therapist for his rehabilitation. "I'm doing it myself in a Sonepat. Dr. Dinshaw recommended some exercises that I do every day now in the gym. The mat training time will also go to rehab."

The 27-year-old said he wants to continue with his Georgian coach Shako Bentinidis, who has now left for his country Since the Indian Wrestling Federation has not offered him a new contract.